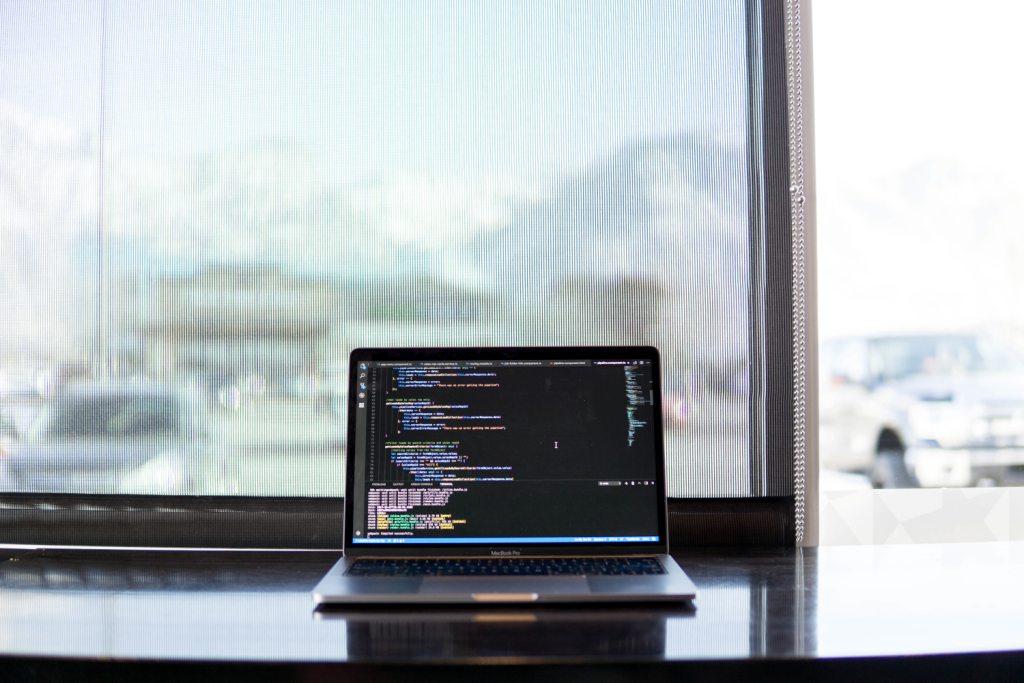 Different programming languages suit different tasks better. It’s just like using specialized tools for any job. For example, C and its derivatives are mainly used for software development, while HTML is the basis of web development. At least that’s how it used to be some time ago. In this post, we will see the pros and cons of using Python for Web Development

Today, there are some programming languages that have evolved enough to allow one to achieve almost anything. From creating a simple program to building a whole connected system with multiple websites, apps, and desktop programs. And being able to code everything in the same language is a huge advantage. That’s one of the reasons why Python is so popular.

It’s really universal, versatile, and easy to learn. No wonder countless leading software developing companies use this particular language. And even with such big numbers of available python programmers for hire, the demand keeps growing. There are even companies like Develux that offer professional help with any possible project. Because hiring a professional dedicated team is always more cost-effective than creating a specialized department yourself.

So, answering the question “what can you do with Python” is pretty easy – almost everything, web development included. That’s why in this article, we’ll explain all the pros and cons of python web development.

The first thing that comes to mind when talking about a simple coding language is the time needed to learn it. Of course, it is important, but there’s another really important factor – “readability”. Because when involved with web development, being able to find a needed segment fast is crucial.

It doesn’t only save a ton of time but also reduces the chances of making silly mistakes. They’re often made only due to the code filling the screen, leaving you with no will and chance to find and fix what you need. And considering how often clients tend to ask for adjustments, changes, and updates, the “cleanliness” and adjustability of Python web development is unbeatable.

So, getting back to how easy it is to learn, this coding language is one of the leaders. It’s very amateur-friendly and has a low entry barrier. Since so many people want to study and work in this field, it’s another point to Python’s score.

Almost every web developer needs to receive feedback from the website they’ve created. Or at least they need to provide customers with an easy way to get it themselves. Because every site has its purpose. And to check whether it serves it well, you need to extract data from the code and statistics.

That’s another answer to the question “what can you do with Python”. It’s just so easy to visualize any data you need that creating reports will never be a hard and nerve-racking task. And as mentioned previously, the general simplicity only enhances the experience.

The word “asynchronous” is an antonym to synchronous. That means a code, whose parts or units can work separately. Many professionals can’t even imagine going back to coding with synchronous languages. Finding and addressing mistakes with this feature is very convenient.

If the simplicity of writing and reading this language wasn’t enough for you, check out all the different frameworks available. Their goal is to make development much easier and convenient. Each of them is suited for particular types of tasks. So, you just need to find which framework fits your requirements, and it will take some coding chores off you.

This doesn’t mean they do the job for you, of course. Frameworks are just a kind of foundation for your code. An exoskeleton or a blueprint that coders create and share to make developing in Python even easier.

Python is completely open-sourced. It means that any developer can legally modify it to suit their needs. It improves not only their personal and professional experience but also contributes to the evolution of the programming language in general.

As for integration with other languages like Java and C++, Python is great, too. This integration makes application scripting and creating extensions for already existing software easy.

Before we get to the cons, here’s a list of some well-known services that are operate on Python:

Although it’s not always that important for web development, the lack of multiprocessing support is still the Achilles’ heel of Python. It can create certain limitations for those who are accustomed to using 2 or more CPUs. Being limited by the number of processing units isn’t something you’d want to experience when working with enormous piles of data that some projects require.

Interpreted Script languages are known for being much slower than their Compiled competitors. The difference in speeds is caused by the differences in processing and translating methods. However, this disadvantage may disappear soon, as some Python benchmarks already show better speed results than C++ and Java.

This is a problem for those who work with complicated designs, Whatever the reasons may be, some projects choose to put every single button possible on their pages, resulting in very overloaded and complicated UX. And it’s where Python lets you down, as it tends to show difficulties working with such cases. Yet, these issues can be easily solved by hiring only experienced professionals who are accustomed to all the pitfalls.

As you can see, when talking about what can you do with Python, the advantages of using this coding language always win out over the cons. It’s just the embodiment of simplicity and flexibility in every aspect. And for those who still aren’t satisfied, it can be modified according to your needs with minimal effort.

Related Topics:
Up Next

Web Development & SEO: Working Together to Prioritize the User Experience

4 Email Marketing Mistakes You Might Be Making, and How to Avoid Them

Benefits of Managed Hosting for Businesses

Build Your Email Marketing Lists To Explode Your Reach

Launch a Career in Networking or Web Development

How to Maximize Your Email Marketing ROI – B2C